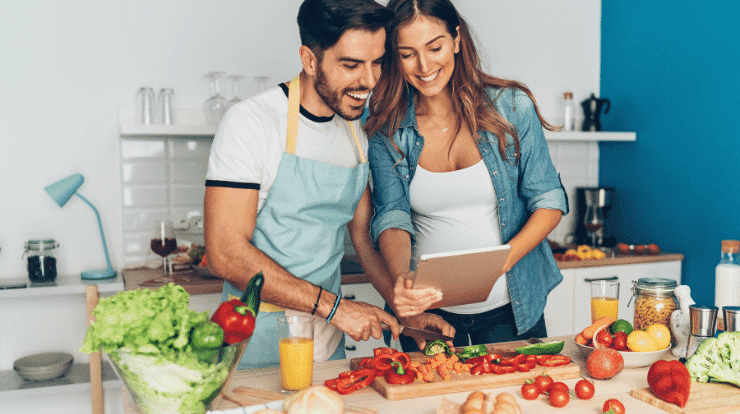 Is it ok to eat spicy food during pregnancy?

Why do I crave spicy food during pregnancy?

Following are the 5 reasons you are craving spicy food during pregnancy:

1. When you are overheated:

when you’re pregnant and feeling hot, it may make you crave spicy food. This is because chilies contain capsaicin, which gives them their signature kick. Some research suggests that this ingredient may help when it comes down to thermoregulation, which in turn helps maintain your body’s internal temperature.

2. When you are experiencing depression:

If you’re feeling down, adding some spices to your plate may be beneficial! This is because capsaicin can be found in hot peppers. Scientists believe that capsaicin, a compound found in many hot peppers which gives them their heat can cause a sensation of pleasure when ingested. Capsaicin is often used in pain killer medications as it stimulates a similar pain response as pricking your finger with a needle. Your body produces endorphins to combat this reaction. Endorphins activate the body’s opiate receptors which cause feelings of pleasure and lessen the pain response.

3. When you are pregnant:

Many women find themselves craving spicier foods during pregnancy. One explanation for this may be that food cravings are related to hormone fluctuations in their bodies or the sudden realization that they’re eating for two and will need to consume more nutrients. Another theory is that chemicals found in spicy foods can actually reduce a woman’s appetite for other things, making them less likely to starve themselves.

4. When You are depriving yourself:

If you’ve been cutting spicy foods out of your diet, ​you may have experienced an increase in cravings, according to one review. It says that short-term food deprivation can result in increased cravings for the food being denied.

5. When you are congested:

Many people have runny noses when eating spicy foods. People chewing on hot soups and hot sauces eventually discover that these spicy foods help relieve congestion and stuffiness. In fact, some research has even documented this phenomenon in an attempt to understand why it happens! So the next time you’re congested, try snacking on something spicy. You might be surprised at how well your symptoms improve! 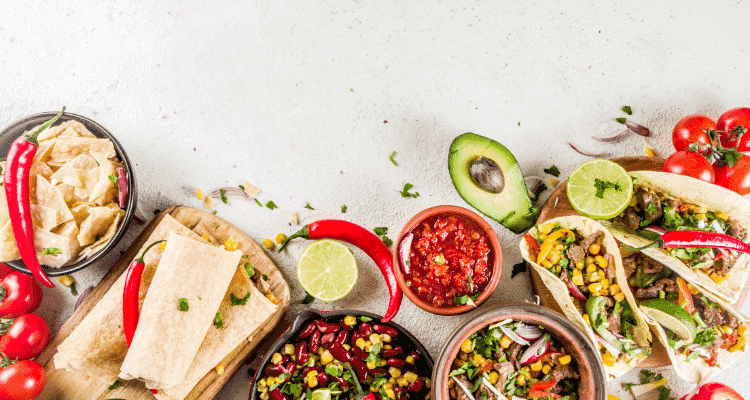 What happens if you eat spicy food during pregnancy?

Does spicy food affect the baby during pregnancy?

According to doctors, spicy food does not affect the baby during pregnancy. Pregnancy is a time of heightened awareness for women. They do everything possible to make sure their baby is healthy and safe. Eating spicy foods during pregnancy can be safe if you are a healthy pregnant woman, who has a normal body temperature.

How Much Spicy Food Should You Eat in Pregnancy?

According to an article in the Journal of the American Medical Association, eating spicy food during pregnancy is fine. In fact, it’s probably beneficial. But how much spicy food can you eat during pregnancy? In the study, the researchers asked more than 5,000 pregnant women about their food cravings. The researchers were looking for cravings for salty foods, sweets, and spicy foods. The study found that eating spicy foods was linked with a lower risk of preterm birth and low birth weight. According to the study, women who craved spicy foods were less likely to deliver their babies prematurely.

Can eating spicy food cause diarrhea during pregnancy?

Eating spicy food during pregnancy can cause diarrhea and other problems. Pregnancy is a miraculous journey for a mother and a father. You are about to create a tiny human being and take care of it for the rest of your life.

Diarrhea is one of the most common problems in pregnancy. It is caused by many factors like stress, menstrual cycle, cold and weather, too much fat, too much salt, and not enough fiber in the diet, etc. But it may also be triggered by spicy food. Spicy food is something that is quite popular among people because of the unique taste that it brings.

Can spicy food cause cramps during pregnancy?

Eating spicy food during pregnancy may cause stomach cramps, according to the American Pregnancy Association. During pregnancy, some women experience a condition known as morning sickness, which can cause nausea, vomiting, and even dehydration. Morning sickness typically goes away in the second trimester of pregnancy, but symptoms of nausea and vomiting may still occur. 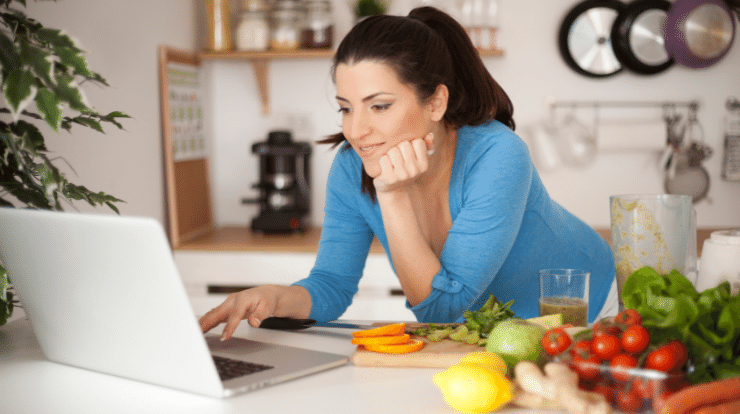 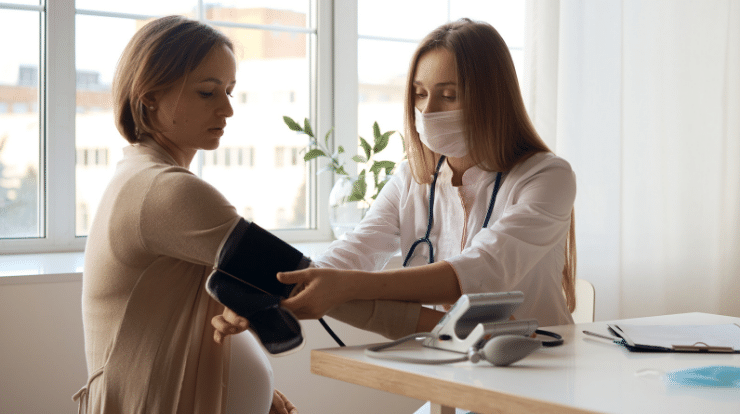 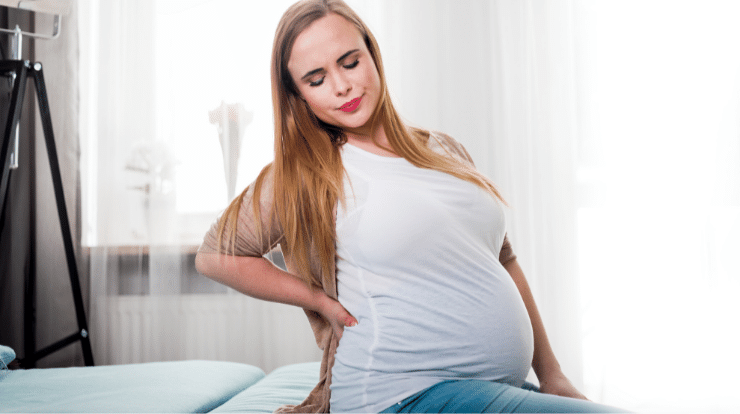 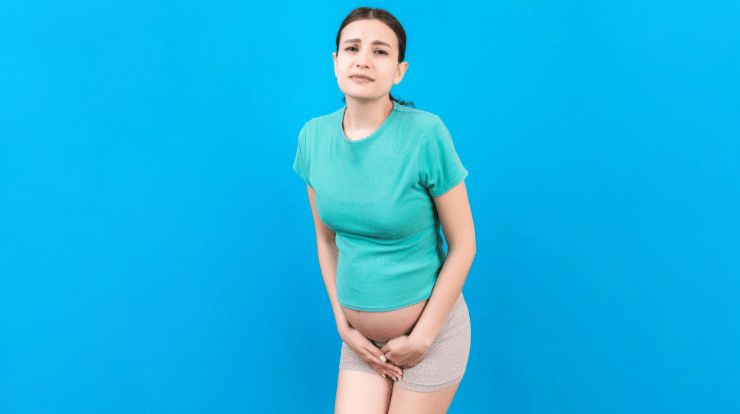 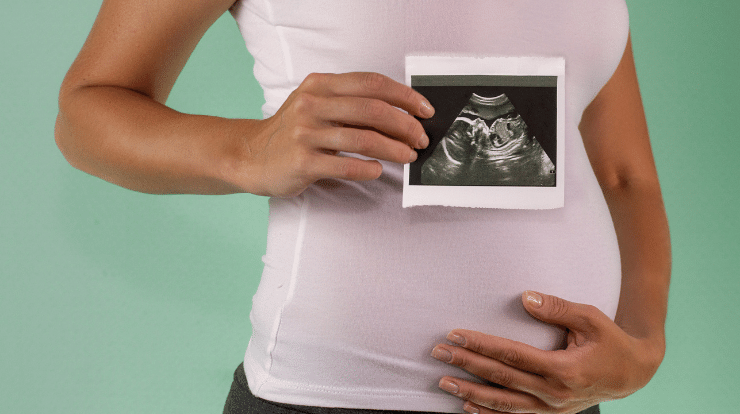 Top 4 Causes of Pain in the Uterus in Early Pregnancy 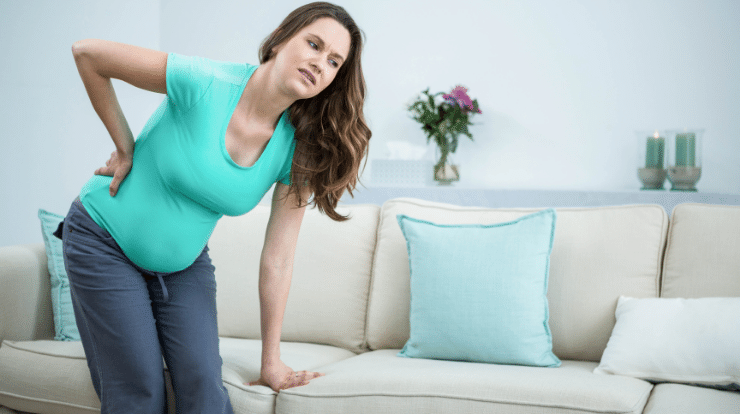 Top 10 Tips to Relieve Back Pain During Pregnancy