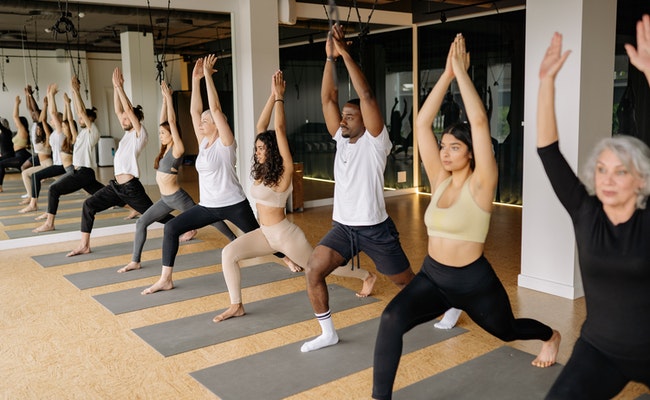 Yoga for scoliosis, Many people turn towards physical activity when trying to manage scoliosis. Yoga is a popular movement in the scoliosis world. Scoliosis causes the spine to curve in a sideways fashion. This condition is common in children and teens but can be found in people of all ages. Like the rest of the body, the spine can change over the years. To help you with the pain and challenges of scoliosis, your doctor may recommend regular yoga.

However, before you begin a sequence of yoga poses, there are a few things to keep in mind. These are some suggestions and moves to help get you started.

While medical science is yet to discover a sure-shot cure for scoliosis, there are multiple theories to treat the abnormal curvature of the spine and a few ways in which people have found relief. For many patients out there today, who have been diagnosed and told that surgery was their only option, yoga may just be another way of treating this condition without the need for any major invasive procedures. Here’s all you need to know about beginner yoga for scoliosis

There are two main poses that can help relieve the symptoms of scoliosis; namely

Both these poses are part of the Surya Namaskar (sun salutation) which is why it’s recommended that you start your yoga session with this sequence of poses.

Tree pose: Helps to stretch out hip flexors and opens up the chest muscles while also making one feel physically lighter. It can be a bit difficult for those who suffer from scoliosis because they have to copy the posture by resting their right hand on an object like a chair, wall, or even another person.

How you can do it:

Stand straight with your legs spread apart as far as possible and let both arms hang by your side naturally. Look ahead and begin to bend over slowly until both hands rest flat against your legs just below your knees. Then, slowly raise your torso as much as you can while simultaneously reaching for the toes and stretching out the spine as far back as possible. Stay in this position for about ten seconds before returning to the original stance.

Warrior pose: This is also great for people who suffer from scoliosis because it helps to stretch out your chest muscles and make them feel lighter. It also helps to promote good posture by strengthening those muscles that are most commonly affected by scoliosis.

How you can do it:

Stand straight with feet spread apart about 3-4 feet apart and let both arms rest on each side of your body so that they hang down naturally. Look ahead and spread apart your feet which will help get into a forward stance. Then, raise your arms above your head and clasp both palms together while inhaling deeply.

Next, you have to bend forward slowly until your hands touch the floor just in front of your toes. Stay in this position for about ten seconds before returning back to the original stance. 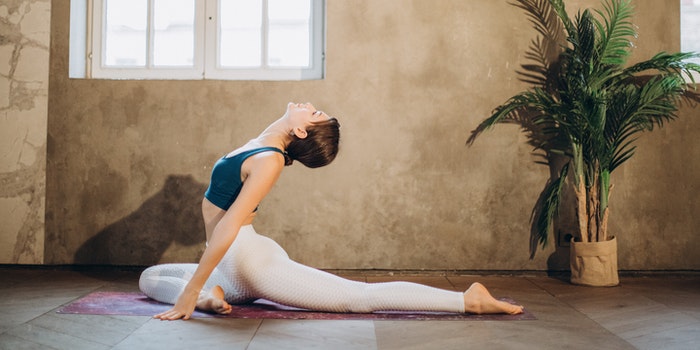 Iyengar yoga is widely practiced to improve flexibility in the spine in the belief that this improves spinal health. In fact, there is little evidence of such a benefit. However, many alternative methods for treating scoliosis are viewed with skepticism and often eliminated by colleges of physicians or insurance companies because of uncertainty about their long-term effects.

The concept of risk-benefit analysis provides an important framework for evaluating whether a given therapy should be used rather than another option either selected by default or eliminated because of uncertainty about its safety or effectiveness. Because of the wide availability and popularity of Iyengar yoga for scoliosis, it was important to ask if modern evidence from well-designed trials supports its use as an effective therapy.

For patients with idiopathic scoliosis, there is no high-level evidence proving that Iyengar yoga improves health outcomes or spine curvature when compared with other treatments. There are calls for randomized trials testing whether Iyengar yoga is more effective than exercise or other methods to treat spinal curvature in healthy children and adolescents.

This pose is magical. It releases tension in the chest, shoulders, and spine. In doing so it opens the front of the body and gives you a feeling of greater space within your body. There are many benefits for both children and adults with this pose. Yin yoga helps me to not let my shoulders get all tight when I practice on my own at home or even during hot yoga classes, which can sometimes be very intense! The greatest benefit I have found from practicing this pose is that it has helped with the pain I experience with scoliosis.

It’s a controversial topic that is hotly debated among experts in the field of physical therapy. It’s also an area of interest to scoliosis patients who are looking for safe and effective alternatives to traditional back pain therapies.

It has been suggested that chair yoga could be beneficial to scoliosis because: 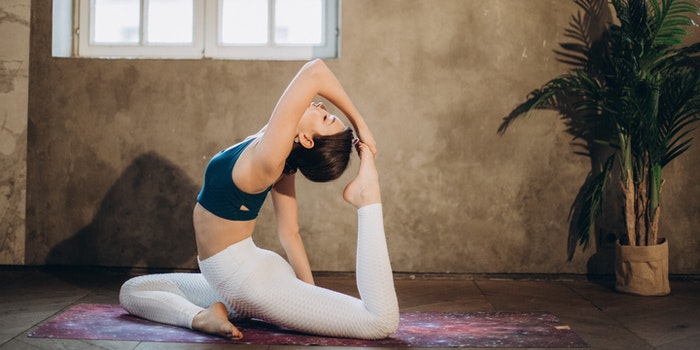 Aerial yoga for scoliosis is a gentle practice that uses hammock-like fabric to build strength and flexibility. It’s growing in popularity–and research suggests it can be helpful for people with scoliosis, among other benefits. Seventeen-year-old Isabella T. has been dealing with chronic pain since she was diagnosed with idiopathic scoliosis, or curvature of the spine, at age 11.

Though medications have helped ease her discomfort, she still faces limits on physical activities like horseback riding and swimming. She saw aerial yoga as an opportunity to recover more fully from her injury while keeping up with her classmates in dance class without missing too much school, even though she had to learn how to use the hammock at first.

” I didn’t want an impact sport, ” Isabella says. ” And it was something I liked but wasn’t in love with.”