What is laughter yoga?

Laughter Yoga is a form of laughter-induced physical exercise. It was created by Dr. Madan Kataria in 1995 and has since spread across the world for people to enjoy! Laughter Yoga can be practiced as an individual or with groups and is open to all ages and abilities. The exercises are designed to bring about feelings of joy, happiness, calmness, contentedness, and other positive emotions.

Is laughter yoga good for you?

Yes, laughter yoga is good for you. laughter can help you cope with stress. Laughing lowers levels of cortisol, relieving physical tension in your body’s muscles and increasing levels of endorphins to elevate your mood. When you laugh, blood is diverted from your digestive system to your brain and large muscles where it can be used to produce energy, which helps eliminate waste products from the cells. This action ultimately improves the quality of the skin.

laughing increases circulation throughout the body while helping relax tense muscles and easing aches and pains as a result of stress or overwork. Laughter also triggers chemical changes that alleviate depression by boosting feelings of elation and happiness while lowering feelings of anxiety. As an added benefit, when you laugh, your body produces more antibodies to fight off disease. 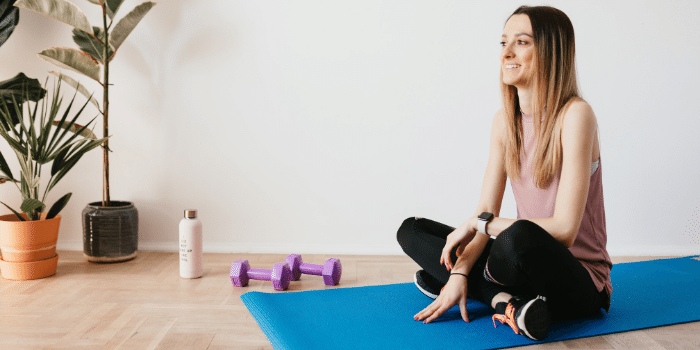 laughter can improve your emotional and spiritual well-being by releasing endorphins that relieve anxiety and stress causing tension within the body. Laughter also contributes to a positive outlook on life while promoting strong social relationships, which may reduce feelings of loneliness and isolation.

many studies have shown that laughter helps prevent heart disease, stroke, and respiratory ailments like pneumonia by stimulating immune system functions in the body. The Mayo Clinic reports that “laughter may relax muscles, increase blood flow throughout your body — including the heart — boost your energy level and help you cope with stressful situations.”

laughing not only stimulates important immune system functions but may also help relieve pain. The Mayo Clinic reports that laughter “can distract you from your discomfort, ease physical pain and tension by relaxing your jaw, neck and other muscles in the body.” Laughter may even trigger the release of endorphins which can produce feelings of euphoria or pleasure

laughter helps keep our cells healthy because it triggers the production of new blood vessels while keeping old ones open and vital. A study conducted at Eastern Virginia Medical School in Norfolk found that laughing raised levels of nitric oxide in the bloodstream which increases oxygen to the cells through this process.

Laughter yoga is an exercise program involving short laughter sessions. It was created by Madan Kataria in 1995 and has spread throughout the world. Many people who participate are not actually laughing, but smiling or giggling as if they were trying to contain themselves from bursting out into hysterical laughter. It may be a good choice for folks with anxiety disorders, social phobias, depression, stress-related conditions, and other mental health problems when medication might not be available or appropriate.

The greatest benefit of laughter yoga seems to be associated less with making you feel happy than with improving your quality of life. Other study participants felt less lonely, had more energy, and were better able to solve problems. Anybody can participate in laughter yoga, regardless of age or size, because the most important part is the attitude you have with yourself. So those who wish to do so may even begin laughing from the beginning of their lives.

Laughter done for 5 minutes a day will do wonders (for your health) – exercise just 15 minutes a day and drink 8 glasses of water daily and you can keep healthy. Almost every person feels lighter after practicing some laughter exercises; it eases up tension in body muscles helping people relax throughout the day. It also helps blood pressure reducing any chances of heart attack or stroke.

Is there anything more like a first-world problem than having to work so hard at being happy? A new book looks at the science behind laughter and how laughter yoga might be just as effective for you, as staying home on Friday night with a box of wine. Laughing is good for your health – we all know that – but if it was possible to take an active role in our own happiness by actively creating conditions where we are most likely to laugh, wouldn’t it make sense not just to do it, but also to learn how best go about it? 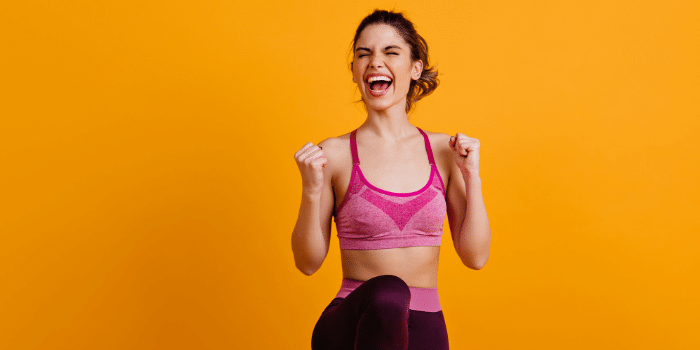 That’s exactly what Laughter Yoga: The Scientific Principles Behind the Pursuit of Happiness, which has morphed from an obscure Indian import into a global phenomenon, sets out to do. Author Madan Kataria, who has been at the forefront of the Laughter Yoga movement since he pulled off his first class in a Mumbai Park back in 1995, believes that there are three key factors that determine whether or not we will laugh and these can be learned, developed and applied:

Motivation (why we’re doing it), method (how we do it), and most importantly, mindset (what’s the right way to go about doing it?). Gathering together key findings from neuroscience and psychology as well as including personal stories from people involved with laughter yoga around the world, Kataria – who is the founder of Laughter Yoga International – introduces each chapter with a summary of what is to come and brings the whole thing together with a summary of key points to take away.

This is essential because there are one or two moments when the going gets pretty dense (particularly when scientific findings on laughter are presented) but it’s worth persevering if you’re after real insight into something as simple – but also as enjoyable – as laughing your way to happiness.

what is laughter yoga